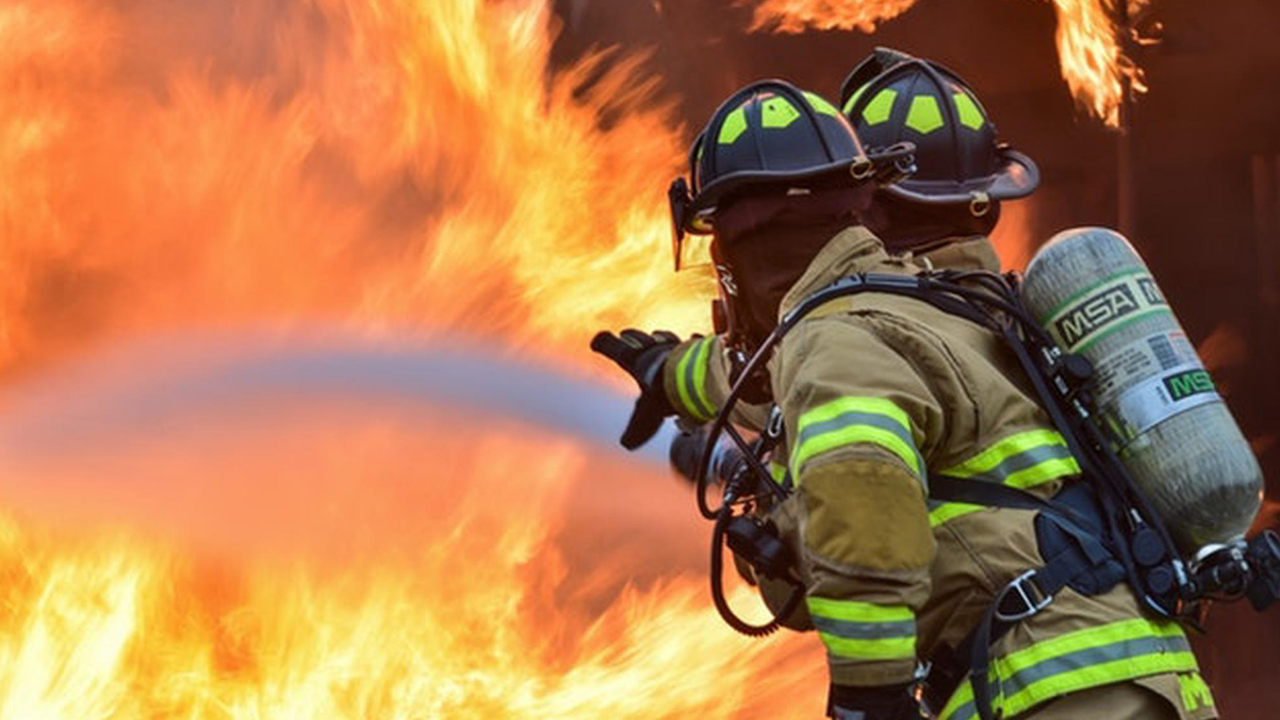 Australia is known for its bushfires during the summer seasons (December to March) but since September last year, Australia has been battling against one of its deadliest bushfire crises, which already has claimed close to a billion wild animals, thousands of homes, and several human lives, and seems to be not over yet despite the valiant efforts by the firefighters and the local and federal government.

If you’re capable and willing to lend a helping hand, please find some of the ways to support the causes you most feel for, which have been organised by the categories and the area for your convenience. We are also covering some useful tips and guide regarding the Australian bushfire season.

Which areas are affected by these bushfires? 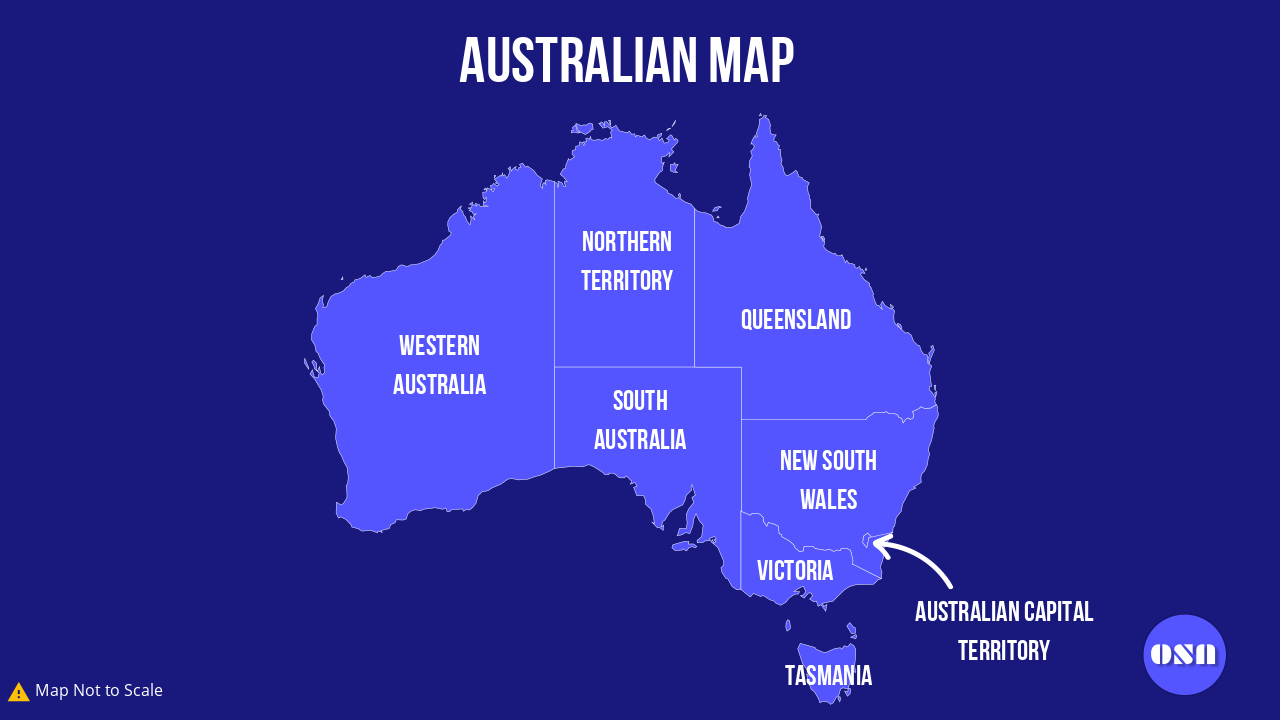 Although, the bushfires are going on pretty much in all states and territories in Australia this season, but there are 4 main states that are severely affected by this year’s bushfire season.

How to help the Australian bushfire victims, wildlife and firefighters?

There are many ways you can help as an international student in Australia during this bushfire crisis. However, we suggest you can help by:

If you can’t afford to pay for the Australian Bush fire appeals then you can help by becoming a volunteer at one of the organisation that supports bush fire victims.

Becoming a volunteer can actually help you in lots of ways, for example:

You can consider donating money to the following organisations:

You can apply for volunteering in the following organisations:

How to stay safe this bushfire season? While we are in the middle of the scorching summer and there is no end in sight for the bushfire season, here are few things we suggest to stay safe in Australia:

Last but not least, some scammers are using the Australian bushfire as an opportunity to scam people and take advantage of this unfortunate situation. We suggest you always check the details of the organisation before you are going to donate.

We would also like to thank all the firefighters, volunteers and everyone involved in fighting these fires and helping the community in any possible way.

If you can help us by sharing this article with others, it will be really helpful. Thank you for help.

Jobs of the future: Top 5 industries to have the most jobs in Australia by 2023 Why you should learn the third language as an international student in Australia?